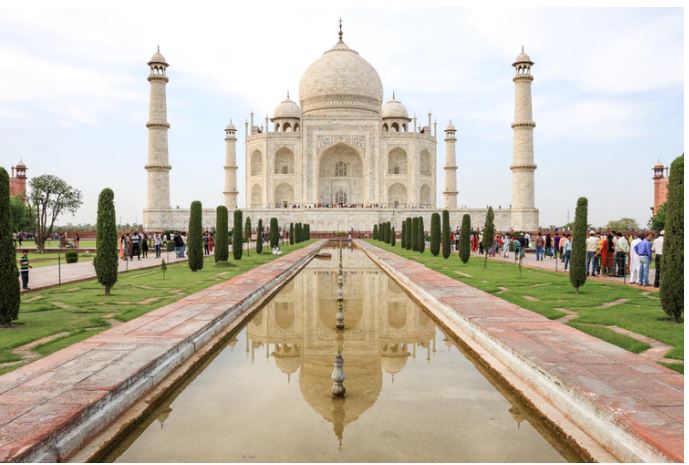 I’m sure right from Kashmir to Kanyakumari, from Assam to Gujarat and from Maharashtra to Bengal each one us is familiar with the above lyrics.

The music given by A R Rahman gives me goosebumps. The chaotic music played in between the stanzas automatically flashes the war field in front of my eyes, followed by peace as the music softens melodiously.

And Hari Haran’s voice has a magical effect on us. The high and low pitches have flown out so beautifully as though from his heart.

But why is it that we are reminded of out patriotic songs only on Independence and Republic day? Why not every day?  It’s strange, isn’t it?

Since the night before Independence Day, I was scared to open my phone and surf through my WhatsApp. Every group of WhatsApp was flooded with messages. It’s a mandate nowadays to keep pictures as your WhatsApp status.

People download pictures from the internet and upload them to their status. The trend is followed by others so blinding that we fail to understand the meaning/importance of a particular day/festival.

Nearing To A Century of Independence

We are quickly moving towards completing a century of the freedom we got after millions of sacrifices. I wonder if we value this freedom!

The question I ask myself before posting anything on social media or instant messaging apps is – Will my post bring any significant change in the reader’s life? If the answer is yes, I go ahead and post it.

India celebrated its 71st Independence Day this year. Here are a few thoughts which I would like to share on the eve of this auspicious day.

India Is Our Home

I was working on the 15th August, as our client isn’t Indian. I happened to see a lady on my way to the office. Maybe she was in her 30’s. She perfectly resembled our flag. All colors in their right place, saffron, white and green with a sprinkle of navy blue over the white part. I adored her dress.

The next moment she threw a chocolate wrapper on the road, I looked away. I pulled myself back from pointing out her mistake as it was sure to fall on deaf ears.

I think a country is a home to its citizen. Do we litter our home in which we stay?

Then why not apply the same to our bigger home – India!

I booked a shared cab. As soon as the taxi arrived, I took the front seat.

Right from the small shops to huge malls, everybody displayed a sale on the eve of 15th August. The deal showed “Freedom Sale.” I wonder how can buying clothes on Independence Day make a difference to the nation.

Do we need to make money out of everything? Can’t we spare this day from our marketing policies? I closed my eyes and laid my head back on the seat and could hear Jawahar Lal Nehru’s voice echoing in my ears:

“At the stroke of the midnight hour, when the world sleeps, India will awake to life and freedom. A moment comes, which comes, but rarely in history, when we step out from the old to the new, when an age ends and when the soul of a nation, long suppressed, finds utterance.”

It’s time we make justice to these words of Jawaharlal Nehru’s. Let’s live to contribute a small part of our lives towards giving a true meaning to this independence of ours. And not take it for granted.

The cab took a different route than my regular office route as the other passengers had a different destination. We passed through the defense colony.

I saw many young men running on the roads with great enthusiasm. With high spirits and hope in heart, their face brightened with pride.

Two of them were nearing the finish point of the marathon. A couple of enthusiast in their 50s boosted the runners on the top of their voices. Probably they were the higher officials, and the defense colony had initiated a marathon for all the youngsters.

I felt contented as I witnessed this. They were planting a feeling of patriotism in the young minds. And the message was written behind their t-shirts depicted that the marathon was for a social cause – “RUN FOR SARHAD.”

Want To Be Independent

Who does not want independence? Even a child wants to leave his mother’s hands and set himself free. But does that mean the mother will let go of her child and stay calm? No. She will never leave her child’s side. Likewise, we are the child, and our country is our mother.

She is our identity. She will never leave our sides even if we tend to forget her and sideline her from our lives.

Is it not our duty to repay the nurturing and make India a prosperous and beautiful nation?

Let’s not take the sacrifice of our soldiers for granted. Let’s value this independence of us and consider it as a chance to make it more glorious year by year.

A few changes within ourselves and we can achieve wonders. 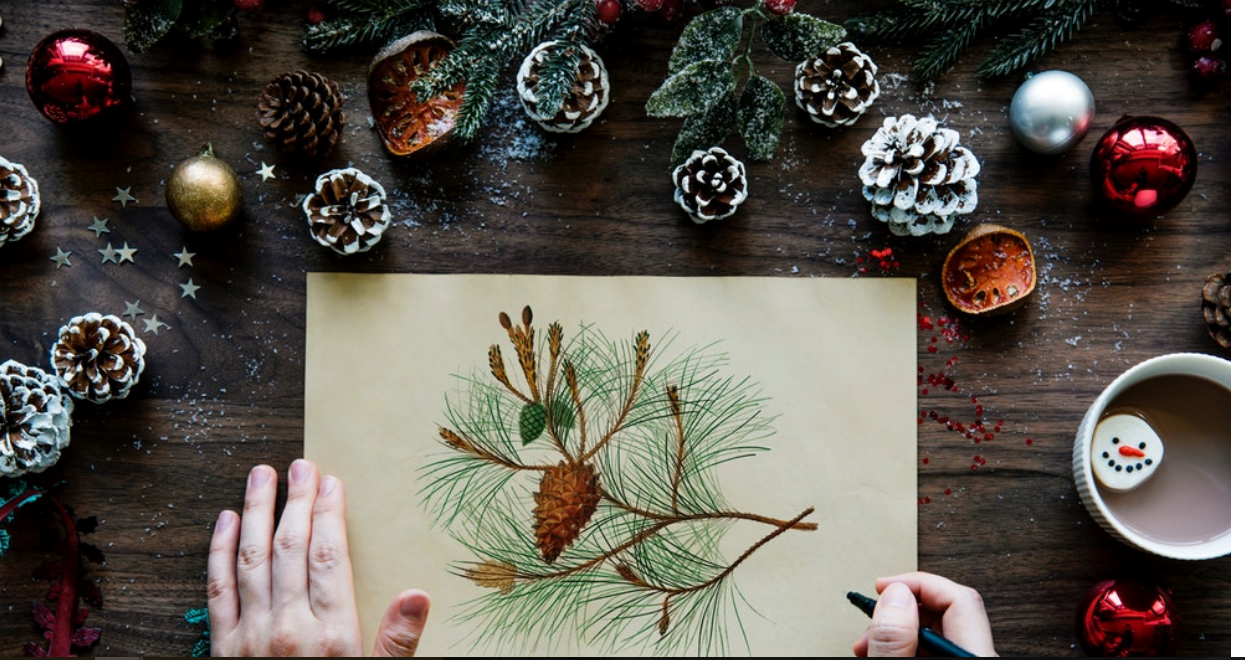 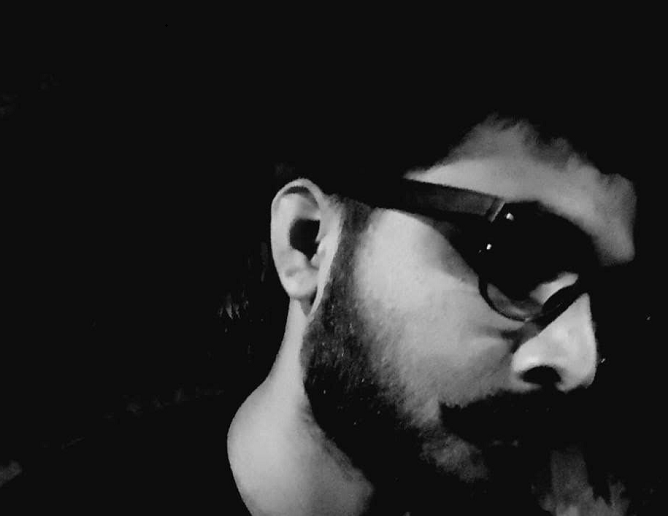 2 thoughts on “Thoughts On Independence Day”