Did you clap today? Well, I know you did. Stories pe jo dalna tha… When it was five minutes to five, I asked the little one in our neighbourhood who was heading towards the terrace with a plate and spoon in her hands, that why are we clapping today? She said, “I don’t know.”

Didn’t we have the time to educate our kids about the importance of this little gesture of thanking our dear doctors, police and everybody else who are working 24 * 7 so that we can sleep sound tonight? Or is it that you didn’t know the significance of this yourself?

In my society, people gathered on the roads and the terrace in huge numbers like a bunch of idiots gathering to gossip on something vague. Are we not adults enough to follow the least instructions?

Despite the clear instructions by Mr.Modi that we need to clap at our doorsteps or in our balconies, some fools still gathered on the roads, I don’t know to show whom. Were we competing on who clapped louder? Are we proving our literacy rate by not obeying to the simple instructions?

The poor police for whom the applaud was in the first place, had to come running to stop the people from gathering on the roads.

In some places, people even burst crackers. Why? I mean what got to them and they did this?

I’m happy that the government has extended the curfew until tomorrow at 5 am because the government is well aware of its people. Like a prisoner escaping the jail, people would have rushed out of their homes on their bikes for no reason at all.

It was not because the Prime Minister of India had announced to clap on 22nd March, at 5 pm for 5 minutes, did we clap. It was because of the feeling behind it. The feeling of gratitude towards the people working on the front foot.

Did we understand the feeling behind all this?

The doctors, the policemen are humans too, aren’t they? If their profession demands to stay out and work for us, let’s not take that for granted.

If you’ve got the privilege of working from home then please respect it. As I said in my previous blog, let’s make the most of this work from home opportunity.

Let’s not go out and add up to the work of our dear policemen. They’re in a panic situation too yet working 24 * 7 for our safety. Imagine the tension their family members would be going through for they’re roaming amidst people while they too have the right to self-quarantine themselves. But all they’re doing is their duty towards their motherland.

Don’t you think we too owe something to our nation?

Getting affected by a virus is not something that one should be ashamed of. Then why are people hiding their infection and causing this chain to multiply?

Are we not humans enough to show some awareness for the sake of our society?

There are several cases where people are not being honest about their infection and roaming freely in the locals carrying the virus inside them with high chances of spreading it to maybe hundreds of people.

What is it that’s keeping us from admitting the truth?

One of my neighbours is not bathing for I-don’t-know-how-many-days. Using a sanitiser and washing his hands is what I highly doubt about.

As humans do we need to remind each other that we live in a civilisation?

Social media is doing it’s best to spread the necessary awareness, despite which some of us continue to disobey the basic instructions.

Why? Why don’t we just understand what’s the need of the hour!

If we can’t do this bit, then I’m sorry we’re not capable of being called “humans”.

Trying to be a “Human” 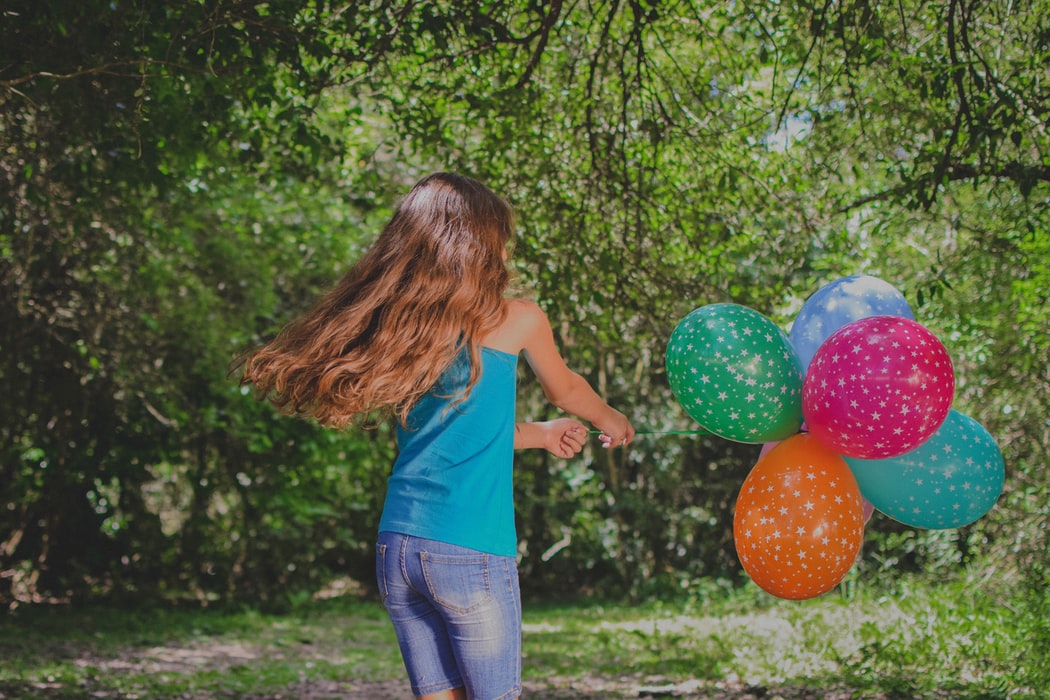 All good things come to an end | Finishing Post 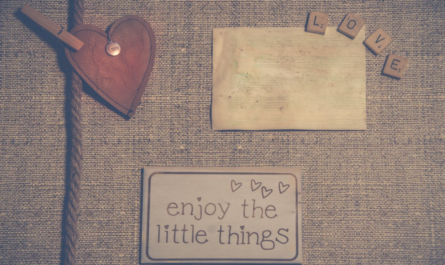 All Things Around Books | Day 5 of Blog Marathon