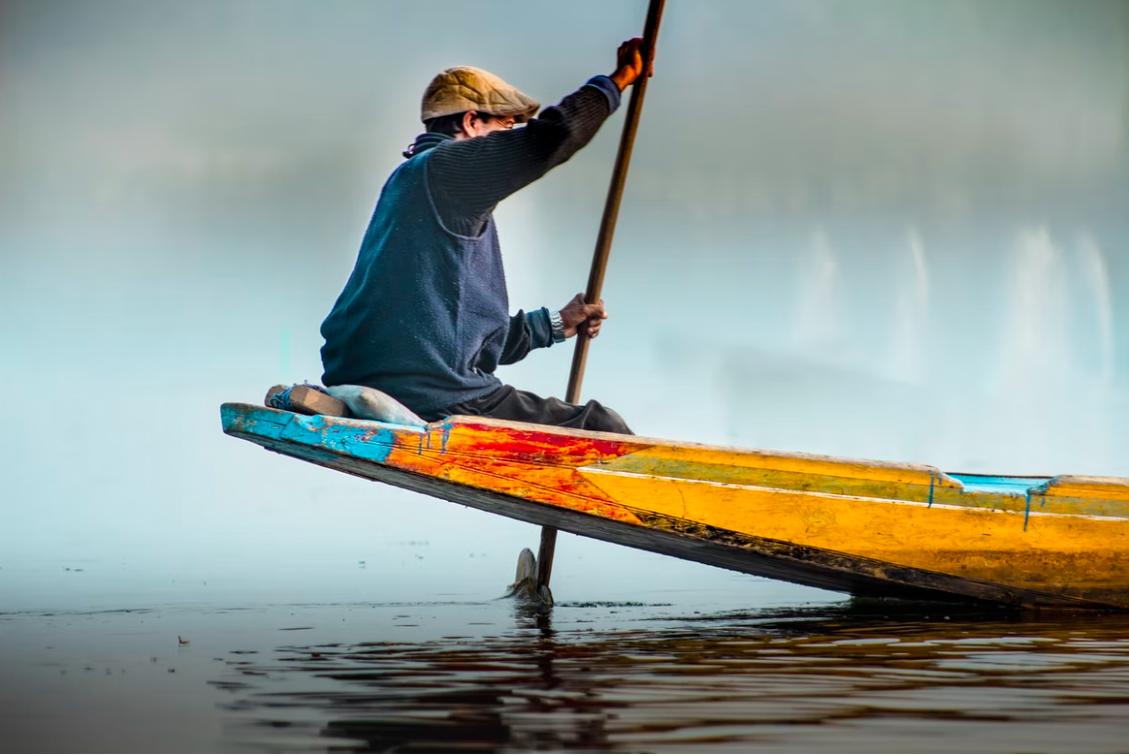 The highlight of Day 3 at Kashmir was the Shikara Ride at Dal Lake. Before starting today’s blog, I hope you enjoy the little stories I narrated from my Kashmir trip in previous blogs.

After a cosy stay at the hotel Outlook in Pahalgam, we left again for Srinagar. The food at this hotel was the best of our entire Kashmir tour. We all enjoyed eating the authentic Kashmiri phirni at hotel Outlook and the famous Kashmiri pastry from Veena World.

On our journey back to Srinagar, we played antakshari on the bus. We were split into two teams. There was a classical singer among the couples; fortunately, she fell into our team. She had a distinctive collection of songs with her. She would start singing the song within a fraction of a second, and we would follow suit.

I enjoyed singing the songs from the 80s, 90s, and early 2000s and the latest tracks. Slowly, the singer’s husband also joined in and sang beautiful pieces that were seldom sung at any antakshari. I thoroughly enjoyed this extravagant antakshari.

Our next halt was at the Martand Sun Temple. It is a Hindu temple located near the city of Anantnag. The temple was dedicated to Surya, the chief solar deity in Hinduism. Martand is a Sanskrit name for Surya.

The chief or the head of the pandits of the temple narrated the story of Surya bhagwan and how the temple was known for performing the last rituals of the dead. The water body that flows through this temple is full of fish and is considered holy.

We fed chanas to this fish. The fish would follow the human shadows in the water for food. It was a playful sight to experience, and we fed them three chana bowls.

At this temple, we marked the first mishap, followed by many throughout the tour. One of our co-travellers slipped on the temple’s marble flooring and hurt himself. He fell hard on his jaw, and the blood spilt over the white floor. Unfortunately, the white jeans the couple had worn for the day were blood-stained too.

Our tour guides hurried to check on him. They took him to the doctor in the tent in the temple vicinity. When the doctor did the dressing, we had our teas and coffees ( all the beverages were included in the Veena World package ) and boarded the bus again.

I guess this accident broke the ice between all of us. We discussed and even made a fool of how the white jeans twining had gone wrong. The guy who was hurt didn’t mind the humour that was created around his falling. The bus was alive now, though a few preferred staying cosy in their spouse’s arms.

Well, it was not wrong. It’s just that each one had their expectations and preferences from this Honeymoon special tour.

Our stay at Srinagar was at Hotel New Park opposite ghat no. 9 of the dal lake. Ghat, here, is like a station or a bus stop. It is the start and end point of the shikara ride. There are 28 ghats on the dal lake that let you into the shikara ride at Dal lake.

Our tour guides, Sagar Mhatre and Jayesh Pawar would give us these little pieces of information on the bus when we would near the destinations.

The moment we stepped into Srinagar, we missed the Pahalgam weather. Srinagar was 29 degrees hot and felt like 30. The hotel did not have an Air conditioner which saddened us furthermore. A few years ago, Kashmir did not need extra air cooling systems as it was cool throughout the year. But global warming has affected the paradise on earth, too. And it’s sad to know and experience its effects.

We checked into the hotel New Park and came down for lunch. The food was good but not better than the Outlook hotel in Pahalgam. Before we left for our shikara rides at dal lake, there was a window of an hour for us to relax. This relaxation time was mainly spent unpacking and packing things in the hotel room.

I utilised it to make some journal entries, too.

I thought that the newly married couples would dedicate this time for some hurried cuddling or complimenting each other for last night’s make-out or maybe taking a shower together. This phase of one’s life is the most beautiful, and I thought one should make the best of it. Especially when it’s an arranged marriage, there’s scope for endless romance, and the honeymoon is when the two people get to know each other closely and explore each other’s likes, dislikes and bodies in the truest sense.

Anyways, after the short break, we left for dal lake. Our shikaras were ready, and we boarded them one each couple. The shikaras are these colourful boats with excellent cushioning. We sat comfortably on the sofa, and our shikarawala rowed the boat, which floated rhythmically on the widespread water body.

We felt relaxed and mesmerised by the picturesque landscape that surrounded us from all sides. I wish I was an artist and had my art supplies with me. I’d draw the painting of a painting in front of me. I sighed.

Nevertheless, I wrote a few lines in my journal describing the beauty of dal lake and how we felt about the shikara ride at dal lake.

The lake had plenty of water lilies, but we could only see its leaves on top of the water. It was off-season, said our shikarawala. But somehow, he searched for a flower and made a necklace out of a single water lily. He handed it over to my husband and asked him to surprise me. That was such a lovely gesture.

Our next stop was Char Chinar island. It was a small land developed into a garden that flourished with various flowers. The island is named Char Chinar because four maple/chinar trees are planted on its four sides. These trees live for over 200 to 300 years and give more oxygen.

We were again served with Kahwah, and post that, we took group pictures. I took photos with my books, and one of the couples approached me to borrow the books. They, too, posed with the books in hand, but theirs was better. Both husband and wife held my books and acted like they were reading while sitting under a tree.

Magar koi chehra bhi tumne padha hai”, the song from the movie Bazigar went on in the back of my mind.

Sometimes I feel Instagram reels have taken over me. All I can think is what song would go with the video or photo throughout the trip. But did not upload any of them while I was on the trip.

We were then taken to Meena Bazar – a floating market in Dal Lake. It is fascinating how there’s an entire town built on water. Children there are taught to swim and ride a boat as soon as they turn eight. Like a scooter is parked outside our homes, the houseboats had small boats parked outside theirs.

We shopped for shawls and sweaters in the shops that our shikarawala dropped us to. You can also find similar quality clothing from any other market in Kashmir, but as Meena Bazar was on our itinerary, we stopped by.

Our shikara ride at dal lake was for around 3 hours. It could have been cut down to half as we got bored floating on water for so long. Initially, my husband and I thought we were only bored but later discovered that the same case was with everyone.

After sitting in a place for long hours, we decided to take a stroll by the lakeside. Two more couples joined us, and we spent our evening chatting, laughing, and having a blast.

It is strange how a bunch of unknown people can come together and enjoy each other’s company just like good old friends.

I shall stop here and start writing my next blog for day four in Kashmir.

I hope you enjoyed reading this blog. Let me know how you felt in the comment section below. 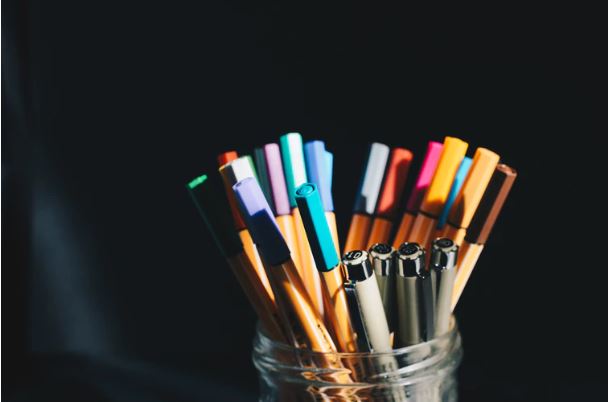 7 Fantastic Tips On Keeping A Creative Journal In 2019 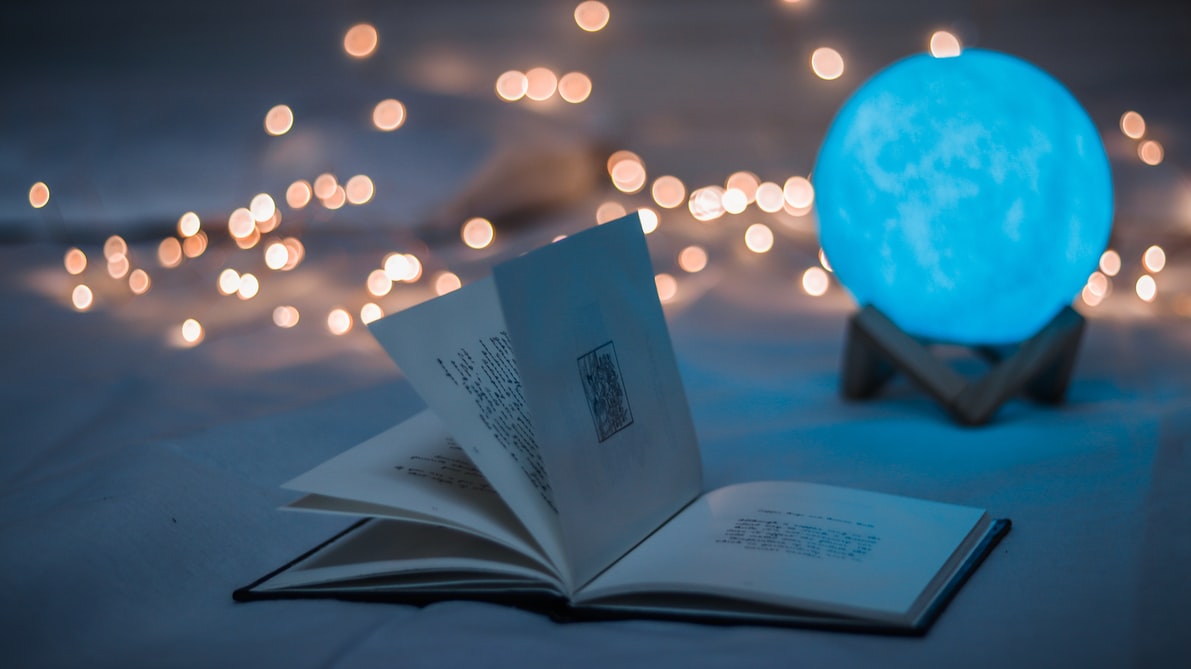 How To Write A Book Review | Blog Marathon Day 6 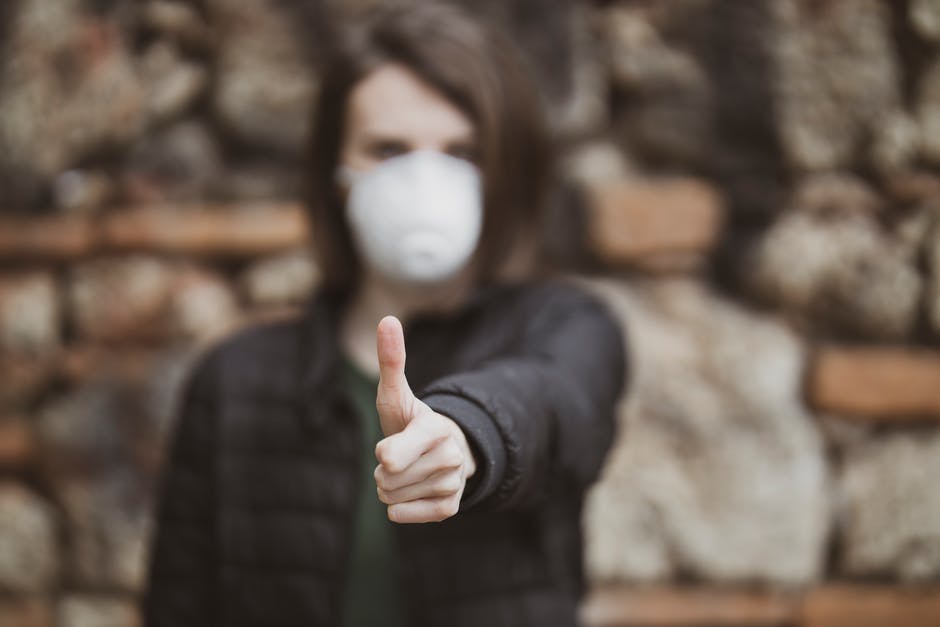 Why Is It Important To Talk It Out | Blog Post 11