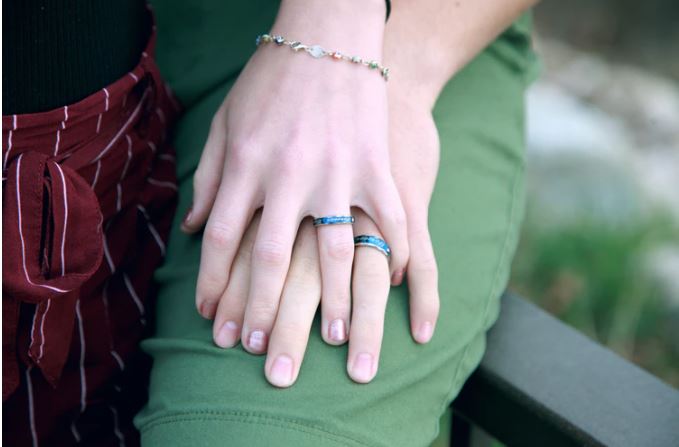 Relationship nurtured in a correct proportion is the relationship that lasts long.

The other day one of my friends narrated me a story which he was upset about. His best friend had fallen in love and eventually ignored him as he became busy with his girlfriend.

This is a common thing which we all have experienced. Especially, when the love story starts blossoming among a big group, gradually the group gets scattered in different directions.

The root cause of all these circumstances is crystal clear, the inability to balance relationships efficiently.

Sometimes two people are too attached to each other to notice the world around them. The culprit is many a time the excessive closeness that two people share.

Is it that important to know the time one wakes up?

Whether he/she has had his/her food?

Where is he/she going?

With whom will he/she be hanging out?

Aren’t we bombarding each other with too many questions, detailing, etc. and toxifying the relationship?

Also, isn’t the overprotective nature affecting the other relationships around us? Aren’t the friends and family getting ignored?

If the answer to the above two questions is a Yes, then let’s loosen the glue in between each other and know the 5 reasons why a little distance a relationship is important.

1.For you are an individual first

Before you are someone’s girlfriend or boyfriend, just remember that you are an individual first.

Let your relationship be a booster, not baggage.

2. To hold back the essence in a relationship

Frequent hugs or kisses can sometimes turn into creepy lovemaking sessions. It is us who need to draw a line between romance and lust.

It’s a thin line between the two and the most vital factor for why there’s a need for a little distance.

To keep the essence of romance pure, let’s not overdo anything. Experience the intimacy in your relationship sip by sip.

Overdoing anything leads to boredom.

3. To not run out of topics

We chat so much on the instant messaging applications on the internet that we fall short of topics when we meet in person. I’m sure this has happened to many of us.

If such is the case in a relationship, then it’s high time we make a note of this. There’s a huge difference between chatting over mobile phones and talking in person.

Don’t say everything on the chat that you have nothing to discuss in person.

4. Be a part of the Society

When a guy and girl are in love, they stop socialising all of a sudden. They stay aloof and also get self-obsessed by their relationship.

As a result, the interaction with the society decreases gradually and they stay snuggled up in their small world.

Being a relationship shouldn’t be cutting you down from others; rather it should be a more unifying affair.

Let the society benefit from your unison and not feel ill about it. Let the people around you be proud of your relationship and not belittle it.

5. To value your relationship

Nowadays, couples marry after being a relationship for a good one decade or so. In such cases, it becomes utmost important to keep your relationship away from going into the “cliché” mode.

If you wish your married life to be as exciting and intimate as it was before marriage, stop being too close to each other.

If you’ve experienced everything before marriage, the value vanishes. And you’ll end up doing things just for the sake of it.

Discover each other slowly and steadily and value each other’s acts.

“The biggest faux is, people going to honeymoon after a love marriage”

It’s hilarious and says a lot about today’s trend.

Couples these days, spent a lot of time together, going to movies, hotels, outings, a lot of social media, constant exchange of gifts, etc to express or show their love for each other.

Instead of giving importance to all the materialistic things around, if a guy has the guts to say “Look, I love you that’s a fact. But I have little time to express it as others do, Do we really need to prove our love every now and then?”

There will be such men who’ll find it hard to express or have little time for their girl. But it is seldom true that their love is any less than the others who express it.

Value and understand your would-be/ better half before it’s too late. 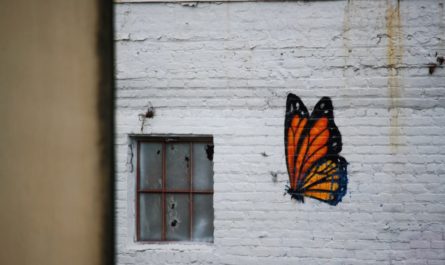 What Happens When Your Family Members Are Tested COVID-19 Positive 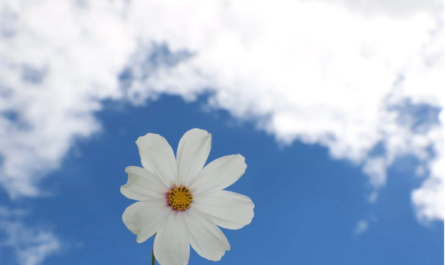 5 Reasons Why Appreciation Matters So Much | Day 11 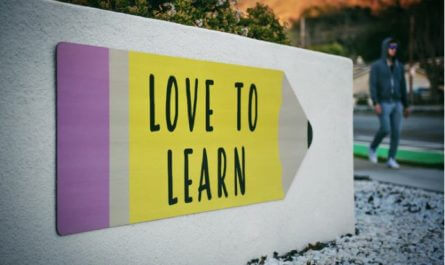 The Earnest Tamilian Who Inspires ( Day 18 )