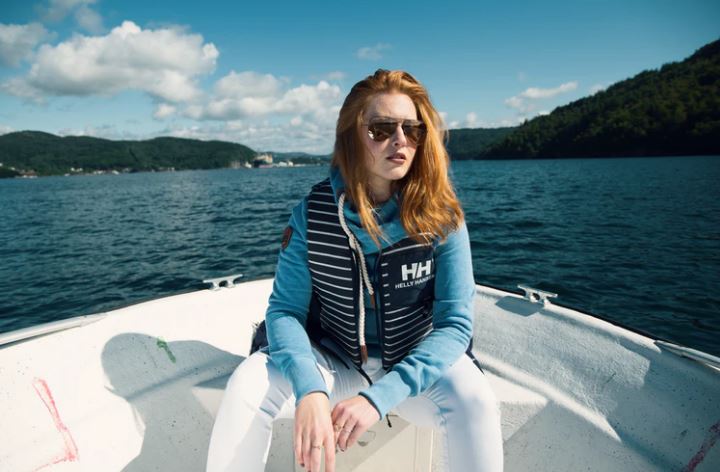 Don’t just say it, do it – is what I preach in almost every blog of mine.

I wonder if only I had just said that I’ll be doing a Blog Marathon just like that, would I be able to actually do it?

The answer is a big ‘No’. Read further to know why.

As you might know how I began this Blog Marathon. A thought just popped up my mind one day and without waiting for the right the time ( because there’s no perfect time than NOW ) I had just started off with my Blog Marathon.

And it’s been 19 days ever since I said I’ll do it and here I am doing it without skipping a single day. I deserve a pat of the back, don’t I?

Many of you might have taken up new year resolutions or have decided your goals for 2020. Then whether it is hitting the gym every morning at 6 or eating healthy or maintaining a diary, or even writing a book.

But just saying it and doing nothing about will not work. You have to do what you say or decide.

I know people who just keep saying and do ‘nothing’ to achieve their aspirations or goals or resolutions. And believe me, they’re the most demotivating people you’ll have around you.

Because you know the person is saying that just for the sake of it and is not serious about it at all. Saying something and not doing it is like making hollow promises to yourself.

Do you want to be one of them? No, right?

So let me tell you a few things you can follow to do things and not just say.

Before you say that you’ll be writing a book this year, be sure you have made up your mind emotionally. Have a plan in mind. Let that be backed by strategies. And then take baby steps towards making it a reality.

Start off with writing 500 words every single day. This is breaking your goal into sub-goals. You can apply this rule for any goal of yours.

Once you’ve started working on your goal and you’re confident enough about it, you’re free to announce it to the world.

Some people often are too self-obsessed and overconfident that they don’t know what they say in public. They’re not passionate about it, they’re often showing or making things up.

Don’t be one of them.

When you announce publicly something significant like you’ll be losing weight in 3 months. You better be aware that people are watching you, every day.

And in this circumstance, if you procrastinate and postponed your gym regime ( because of the mere excuse that January is a cold month ), your timeline of 3 months will also get extended.

I’ve written a detailed blog on how to stop procrastinating and start working now. Click here to read.

3. You’re annoying people when you say, “I’ll do this”

Yes. That’s a sad truth. When you keep saying “I’ll do this and that” to the people around you, at your workplace or college, they get annoyed about your same boring or fake announcements.
Because they see you every day and they know you’re just saying and not doing it.

Gradually you become the source of their entertainment and they stop taking you seriously.

Unless you do something, you’re seldom respected. Mark my words.

Simply saying won’t work in 2020. Leave behind this habit of yours ( if you’re into this ) and work now.

Let your work speak for you.

That’s it for today. Subscribe to my blog if you haven’t yet and get the blog posts in your inbox.

The 5 am Club: Best Part Of The Book 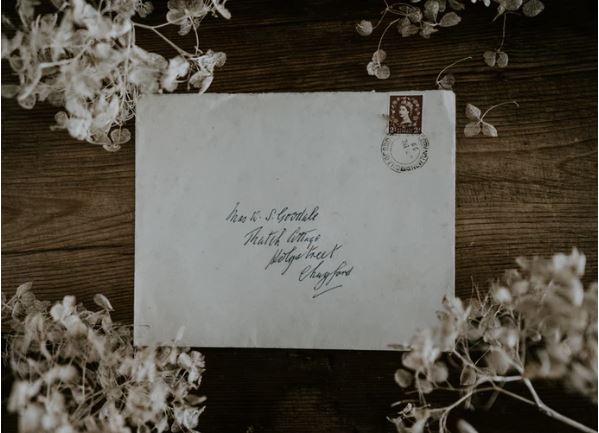 How To Write Love Letter And Its Importance 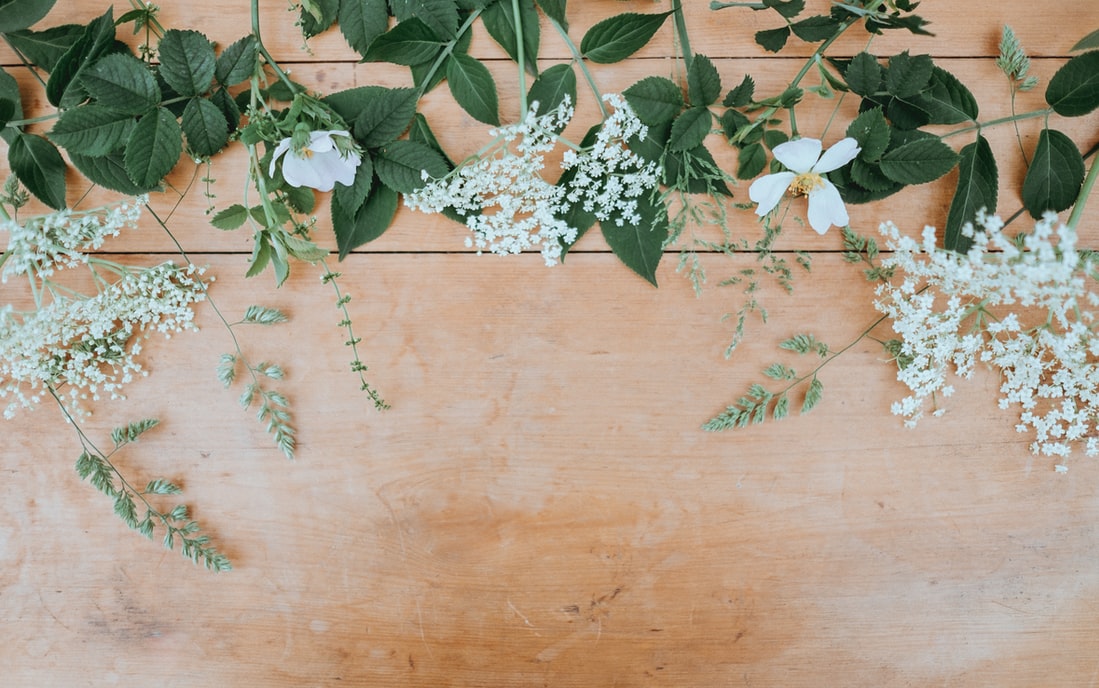