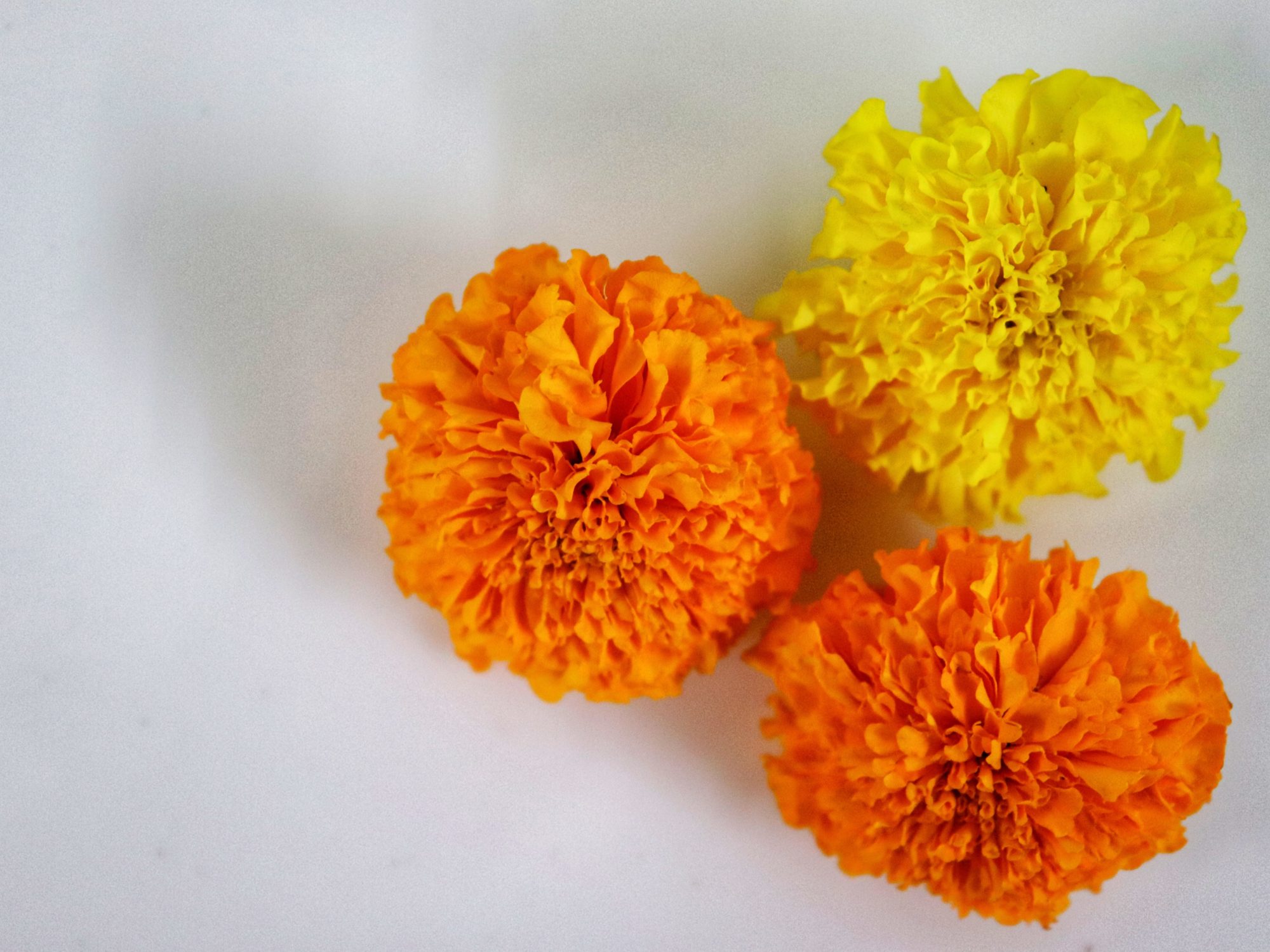 It’s 6 pm when I enter the garden while I put on my earphones. I come here often for my evening walks especially with my Mom. But today that I’ve come alone in my sports shoes and I decide to burn some fat out of my body.

The garden is surrounded by tall towers from three sides, yet it is blessed with a cool breeze. I turn towards my left and start off with my first round. It was constructed a few years back, but we discovered it only a couple of months ago.

As I start the brisk walk, my neck is twisted in the direction of the kids rolling off the slides, swaying merrily on the swings, climbing up the ropes, pushing each other mischievously while standing in the queues, trekking along the artificial rocks and having fun to the fullest.

My neck automatically turns towards the front as I walk past the children’s section. At a few steps ahead, I almost bump into a group of four girls in their teens, walking together to form a chain completely blocking the jogging track. Apparently, it was my mistake also as I was lost in gazing at a bunch of boys practicing dance in the skate area.

Later I come across an open gym. An aunty wearing a Gujarati saree is exercising her shoulders on the wheel. Another lady in a Punjabi suit is cycling rigorously while a man next to her is doing the upper body. The twisting machine is occupied by a small girl, that’s when the security guard comes whistling to shoo her away.

Just next to the open gym, there’s an oval-shaped concrete disc structure. Women have come together to do Yoga as if to contradict the gymnasium.

I try to capture a picture of the women doing ‘Surya Namaskar’ for my Instagram story, but I don’t want them to feel awkward. Pushing myself away from the quench of clicking pictures, I increase my speed as though to compete secretly with those at the open gym and at the Yoga area.

On my way ahead, the benches rooted in the grass are occupied by young boys with their head buried in their mobile phones. It is as though they form a necklace as I speed up and take a smooth right turn. Some are playing PUBG, others are busy on social media. It seems nobody is bothered about the fresh air in the garden. I worry if there’s hidden Wi-Fi in the garden area and all these boys are stuck to it as ants cling to a lump of jaggery. And subconsciously I wished if only the garden were a ‘No Internet Zone.’

I feel nice to see two girls playing badminton on the grass while the third one waits for her turn, probably thinking “Mera Number Kab Ayega.”

Suddenly, I long to play with them. But I’m too reluctant about approaching the girls. I’d be actually invading their privacy.

I brush off the thought and continue to concentrate on my walk. There are benches all around the garden. A lady is sitting on the bench carrying her baby in one hand and mobile in another.

Two girls are walking towards me (almost ramp-walking) sharing an earphone between them. They are just like two peas of the same pod.

But one of them is not at all listening to songs, she’s busy checking out a guy sitting across on the bench.

My eyes then fall on a year old woman who’s performing ‘Anulom Vilom‘ on the lush green grass. She seems to feel satisfied as she breathes in the fresh air and releases the carbon dioxide.

The garden also has two dome-shaped structures built probably for the senior citizens to sit comfortably and talk ‘life'(retired one though). But young parents are sitting inside the shade lost into their phones watching videos. One man plays the nasty Whatsapp videos loud as though there’s no one around.

A few children are rolling on the grass carefree and joyfully all around the park. It’s a satisfying scene, and in no time even I want to roll over and feel the grass. But then comes the famous phrase “Log kya kahenge.”

Two young girls are busy taking a selfie, and they’re least bothered about anything going around.

A baby is smiling in the baby-walker looking above at the blue sky. She’s the happiest soul present in the entire garden.

It’s my fourth round, and there’s a new entry in the garden. A guy, probably in his early 30s sits alone on a bench with his office bag beside him. I wonder why he’s come directly to the garden without going home. Maybe he does not want to face his cruel wife, or perhaps he’s pissed because his parents are forcing him to get married or simply because it’s too hot in the house. I don’t know why I was thinking so much about him, but somehow he gave sad vibes.

Omg! There’s a dedicated space for dogs to play. The owner of the dog looks happy while he sees his dog play in the mud and jump in and out of a hollow thing that’s constructed especially for the dogs.

On my 5th round, the boys who were busy on the phones are now bent so much in their waist that they form a 90-degree angle with the ground. I wonder if they even know they’re in a garden and they’re supposed to look around.

Now the two selfie girls take a selfie in beauty mode. They’re not happy with the original camera effect.

A couple plays blind man’s buff with their tiny tot. The boy laughs as he runs around his mother who’s blind-eyed and mockingly searches her son.

At 6.40pm I’ve shed some good amount of sweat and now rest down on a bench. Just beside me, there’s a group of women sitting in a circle, munching on some snacks and discussing their daily chores. Only then another lady sits beside me on the bench and immediately dials a number on her phone.

She’s talking to her sister-in-law (as she addresses the same in Marathi)  and now she explains how she lost 5 kgs after walking in the garden and is thrilled about the achievement.

And here I am typing all this on my mobile phone, bent down, all eyes on the screen, jotting down every little thing about this beautiful garden. Ironically, at the end of my walk, I also get hooked up to my phone and isolate from the world out there. 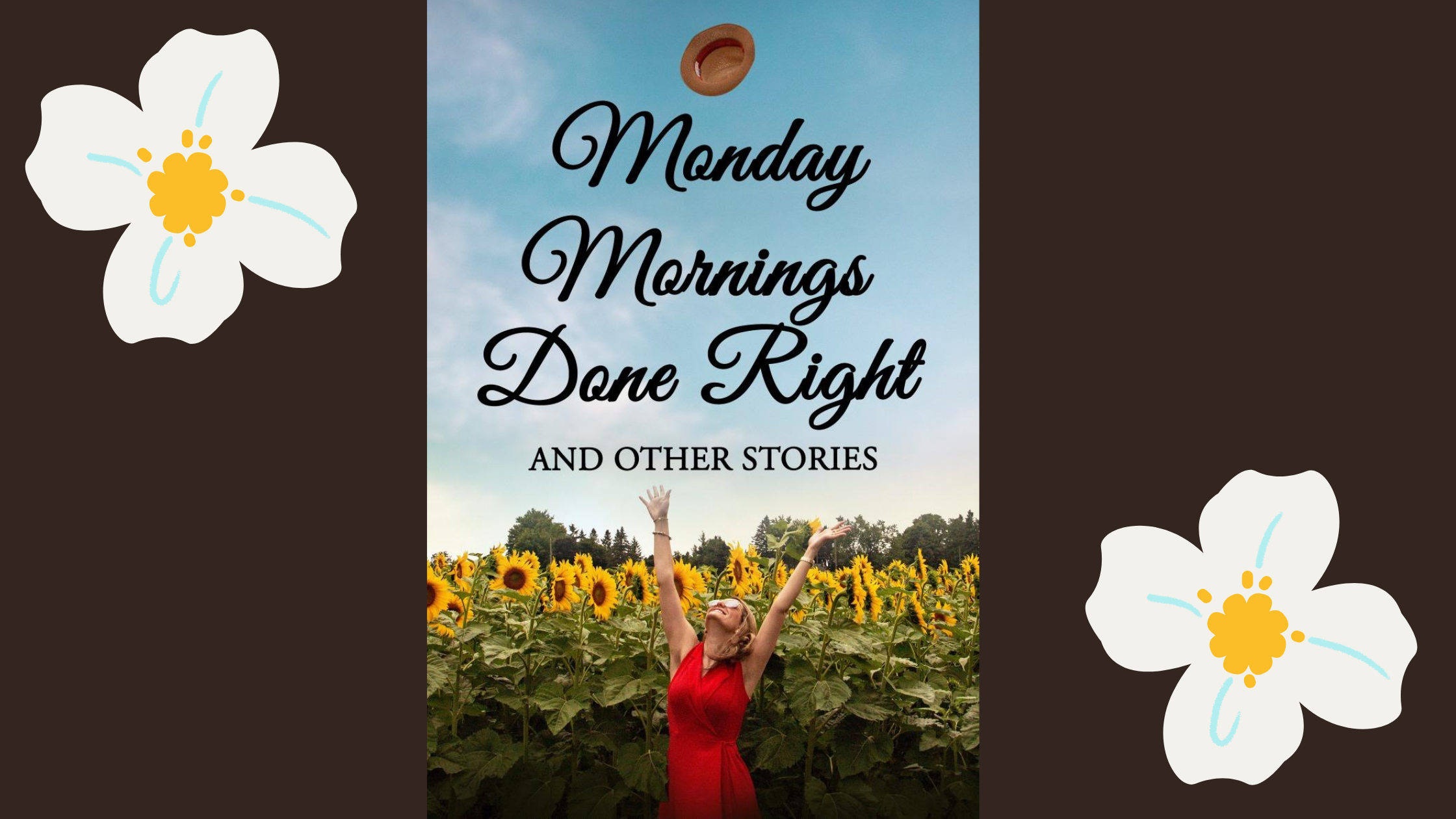 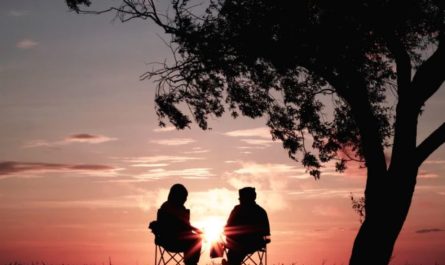 The One With Deep Conversations Over Books | Day 20 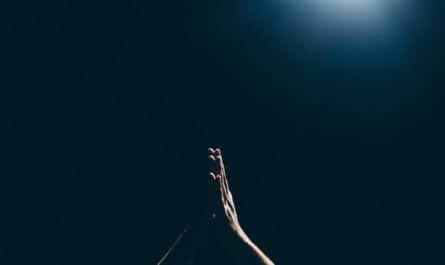 A Letter To “Humans”

9 thoughts on “The 40 Minutes Garden Walk”