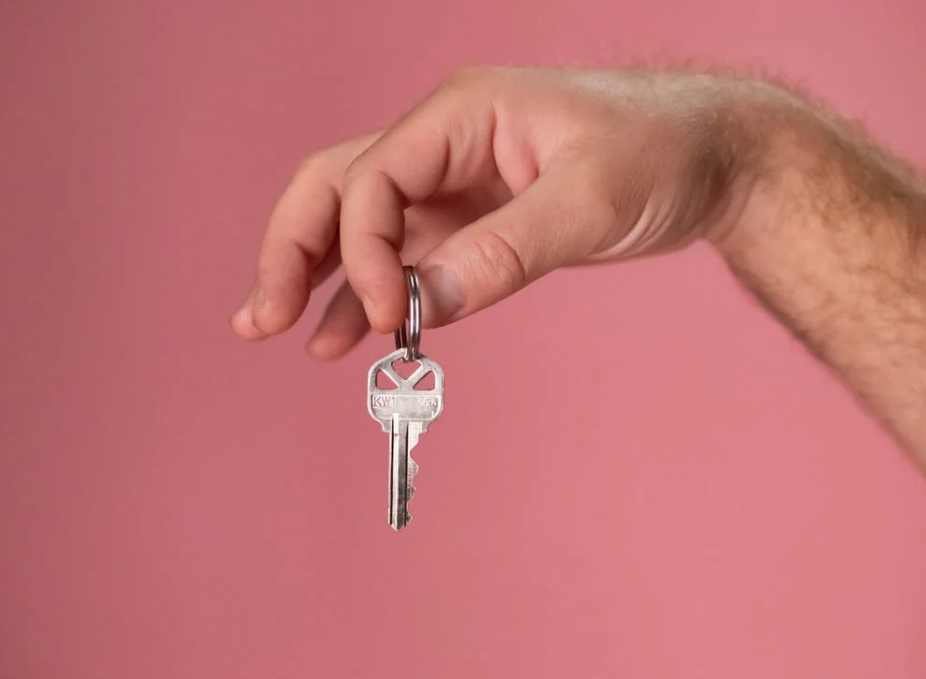 This blog is a continuation of my previous one. One of my friends shares his birthday with my mother, and hence there’s one more story to be told. In fact, there are two more. Another friend has bought his first home, and we were invited for his housewarming pooja. So, this birthday boy and I had planned to go along. We three were friends at the time when I was in Pune. My first book – Monday Mornings Done Right, has several stories about them.

As it was his birthday, I bought a cake for him before he could come and pick me up. I asked the cake shop guy to write ‘Mr. Driver’ on the cake. When the birthday boy arrived, I surprised him with the cake. But he said, “Oh od! Why did you have to buy such a big cake. You could have bought a pastry, and we could share it”. I insisted on letting the cake be, but he continually asked me to return it to the cake shop.

I said, “Okay, cool, I’ll take this for my Mom as it’s her birthday as well”. He liked the idea, and we headed towards the cake shop to ask him to store it in the fridge until we were back from the housewarming pooja. The moment I stepped into the shop, I realised I had written his name on it. I called him Mr Driver as he used to pick up and drop me on his bike to and fro to the office when I was in Pune.

He laughed at the idea and said, “Let’s see, we’ll figure out something”.

Our friend’s new home was fabulous. I loved the white-coloured theme interior with a hint of brown in the furniture. The Vastu Shanti pooja occupied half of the living room, and food was being served in the other half. The living room’s balcony had a beautiful view, and it would look even more appealing at night.

I could see the happiness on my friend’s parent’s faces. They seemed so satisfied and proud of their son. My friend had invested a lot of his money, time and efforts to make the 2 BHK flat his home. How special it is for a man to buy his first home! How happy my friend would be at the time of receiving his house keys!

Recently, I saw this web series on Disney Hotstar called Home Shanti Home. It’s about a middle-class family building their home and the challenges they face along the process. It’s a sweet portrayal of the emotions associated with buying or building your own house. Each character is relatable, and the show has a beautiful poetic narration.

Life feels so good in your own house. You travel anywhere in the world, but the happiness you experience when you return to your home is incomparable, isn’t it?

I imagine my friend sitting on his balcony watching F.R.IE.N.D.S. and sipping chai from his cup, enjoying the beautiful sunset and congratulating himself on his ‘new home’.

Ending the blog on this warm note!

Read my next blog if you want to know what happened to cake! 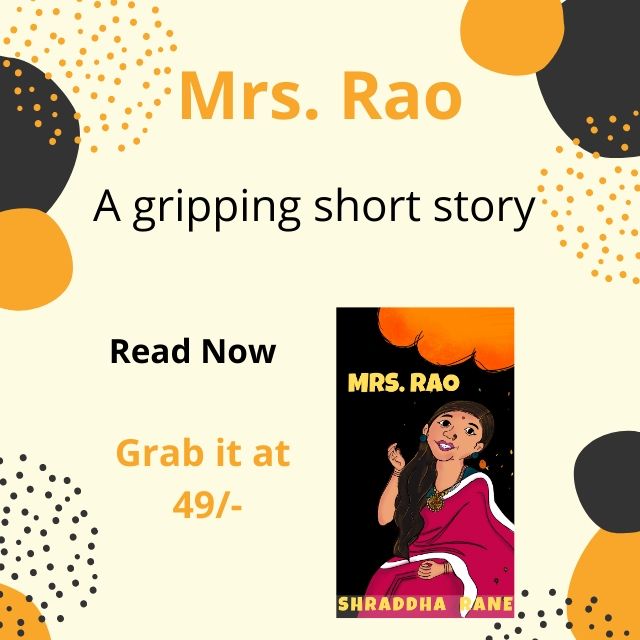 Who Is Mrs.Rao | The Tale Behind A Tale [Blog Marathon Post 4] 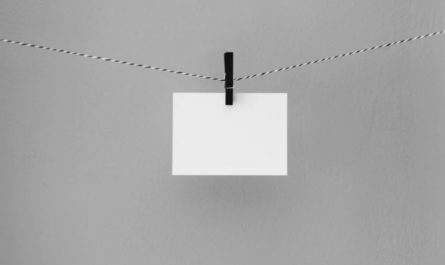