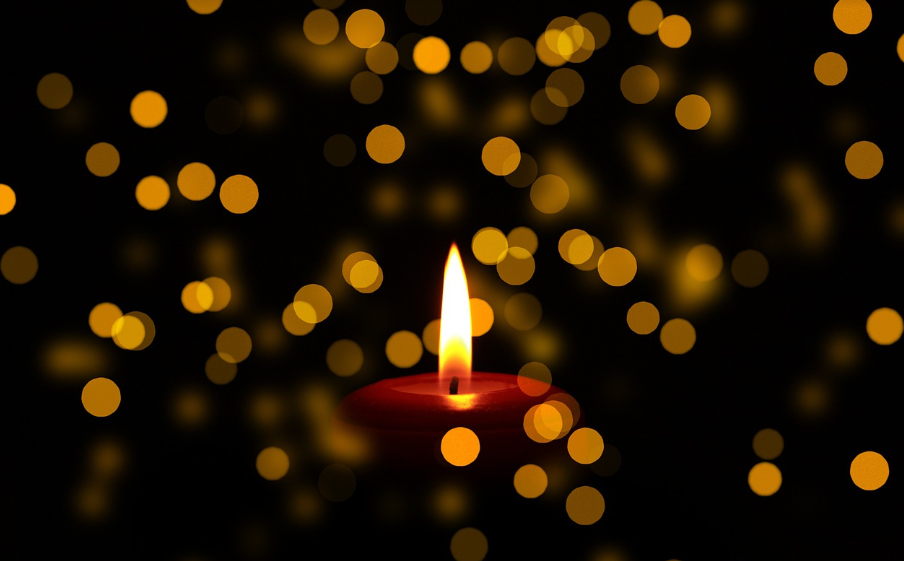 Two weeks ago, I published my blog – 25 Things To Do Before You Turn 25, and put off my laptop. It was around 10 pm in the clock when my father dragged himself in the house and closed the door slowly behind him. He looked weary and despondent.

His eyes looked too mournful to tell us what had happened. He murmured something which only my mother could interpret and that’s how I got to know that my uncle had died a while ago.

After all, my father had lost his brother. The death was quite unexpected and sudden for him to accept. He sat there silently for two minutes, contemplating on the news he had received.

But as he was the only one in charge of the entire family, he picked himself up and got ready for the further process. Death is the most uncertain thing to happen in one’s life. It gives you no time to think and cry upon the sudden loss.

Instructing us to come after some time, my father left for making arrangements for the funeral. I had goosebumps as this was the first time I would be attending a funeral of a family member.

When Mom and I reached my uncle’s place, I found the 18-year-old on the phone announcing his father’s death to friends and relatives. “What can be more unfortunate than this?”, I thought to myself.

He lost his mother 3 months back and now he was all alone. Once he was done with informing everybody, he sat in front of his father’s dead body (it’s heart-wrenching how the father suddenly becomes a dead body) and there was finally a flood of tears in his eyes.

Though this topic is a sensitive one, I had to share it with you, my dear reader. You’re an inevitable part of my life and I ought to share my life happenings with you and the things I learn out of every incident.

While I write this blog- How to deal with death, the lessons have come straight from the 18-year-old boy who has lost his mother followed by his father in the same year.

Though death is unfortunate, join in all the rituals and honour the person who died. The funerals, memorial services and other traditions help people get through the first few days and help the soul rests in peace. Be in the presence of other people who knew your loved one. This will comfort you to a great extent.

Neighbours are your immediate relatives living next door (Unfortunately, the neighbourhood tradition is fading away rapidly amidst the huge flat system). When there’s a death in the house or someone in the family is ill, your neighbours are the first helping hands. Your relatives take some time to arrive at your rescue.

I’ve seen God disguised in a bunch of neighbours at my uncle’s funeral and other rituals. Their support and cooperation were unbelievable.

My cousin is fortunate enough to have blessed with such great people as his neighbours.

A sudden departure of your loved ones leaves you in a shock which is irreparable for an uncertain period. During this time, there are high possibilities of you feeling afraid quite easily.

You may go sleepless or get nightmares for a few nights, but remember, that too shall pass.

It’s Okay to be scared! It’s all the impact of you seeing death with your own eyes.

4. How to deal with death – bravely

Today, after completing all the rituals, I see brave 18-year-old in my cousin. He has evolved strong and rugged after going through all the death business.

And that’s the only option you have ultimately – to evolve into a brave person.

5. Open up and talk about it

I was under an impression that if you talk more about the sad incident, it makes you sadder. But I was proved wrong after this death. The more you talk about it, the more you express yourself to your near and dear ones, it helps you start the healing process.

Whether it’s to a parent, sibling, best friend, opening up about death does not mean you are weak. It means you’re strong enough, to be honest with the world, and most importantly yourself.

Also, open up and talk about it only when you’re ready. Take your own time.

6. Allow your friends to be there for you

The answer to how to deal with death is – ‘friends’

Friends are the primary source of your healing process. My 18-year-old cousin had a battalion of friends around him, consoling him and being his strength at this difficult situation of life.

His friends stood beside him like pillars and helped raise his hopes. I’m in awe of their friendship and pray that it lasts forever.

7. Don’t get into alcohol

I’ve seen people taking the help of alcohol after their loved one’s death. Well, is it worth it? Do you need some artificial power to help you forget your pain?

The best example here is again my cousin. At his age, when he’s all alone there were high possibilities of him getting into bad company and maybe start consuming liquor.

But, touch wood, he’s surrounded with all good people. Why? Because he chose them. He chose the right path for himself.

I’m proud of him.

8. People will come and go

It’s good that people come, sit, feel bad about death. This practice of paying condolences to the family of the dead person still prevails in our society which is good as far as the family isn’t more disturbed by the repetition of the incident.

And the bottom line is, people will come and go. They won’t tell you how to deal with death.

At the end of the day, you’re all by yourself. You should be picking up yourself, no one else can.

9. Take up the responsibilities

Sadly, you are left with all the responsibilities after the death of a family member. I only realized how big death is when I heard my father guiding the 18-year-old boy – to apply for the death certificate, to erase the name of his father from the ration card, transfer the electricity bill onto his name, start the procedure of writing the house on his name, and much more.

I found he was already prepared for all this. But the truth is all this is too much for his age.

As I said, death is the most uncertain thing so are the responsibilities. And yes, it would be a moment of pride to see the 18-year-old manage the house single-handedly.

Well, knowing the uncertainty of life live like there’s no tomorrow.

An ancient Sanskrit saying, goes like – “When you were born, you cried while the world rejoiced. Live your life in such a way that when you die, the world cries while you rejoice.”

Related Article – How To Be Happy – 20 Secrets To Happiness!

This is all about how to deal with death and the consequences after death. Hope you agreed with at least some of the points.

Let me know your views on death, because speaking out is the advent of the healing process. 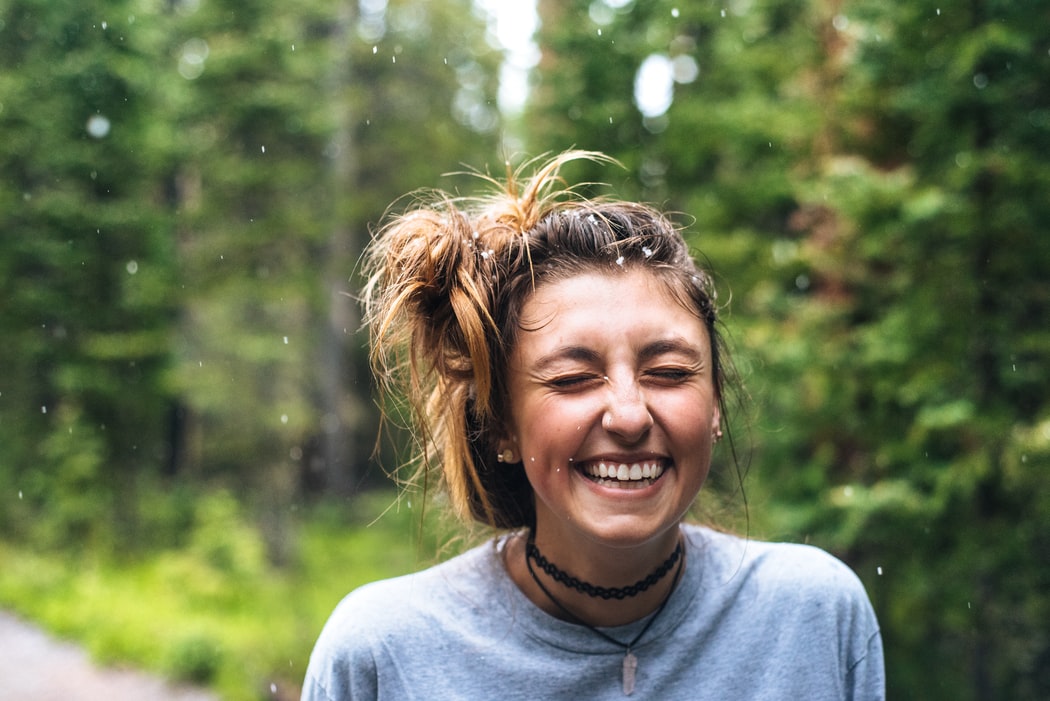 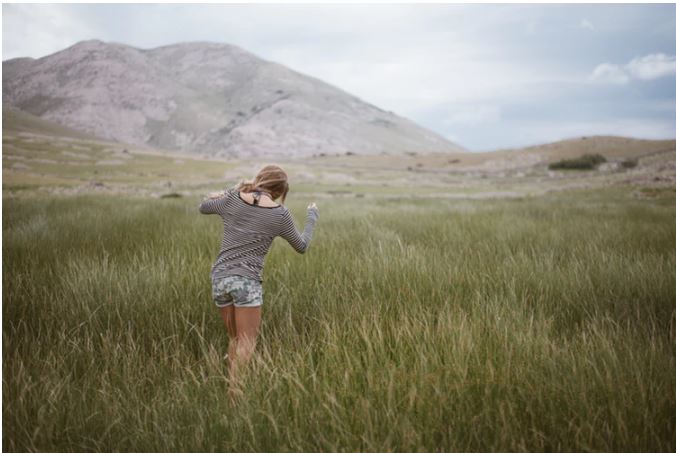 5 Things You Should Stop Expecting From Others 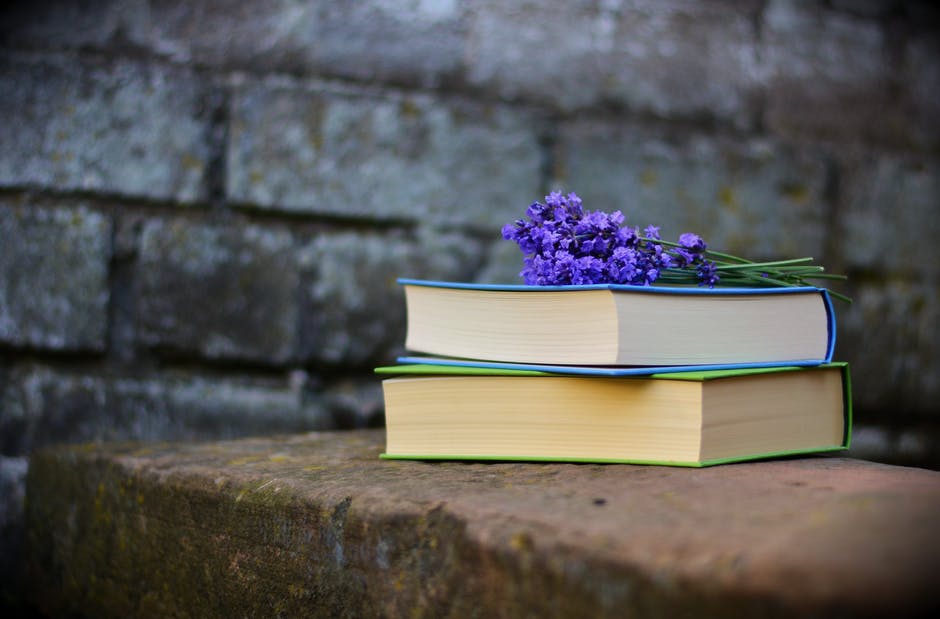 Why Do I Recommend Books To Non-Readers | Day 2 of 30-Day Blog Marathon!